Shortly after the attacks on September 11, 2001, Halifax’s CEO convinced 10 investigative and intelligence agencies to combine their efforts and come together as a task force to confront and combat a growing threat.  The investigators and intelligence officers from DCIS, FBI, USCS (currently Homeland Security), NCIS, CIA, OSI, NSA, DIA, U.S. Army 902nd, and DSS (currently DCSA) focused on manufacturers who had developed the latest emerging technologies and the most sensitive defense items sought after by foreign governments, terrorist organizations, arms dealers, and their proxies.  The taskforce concept went national and most, including the original group, are still serving today.

Members of the taskforce worked very closely with manufacturers in a two-pronged approach, first to educate them in the tactics, techniques, and procedures our advisories used to elicit information and subsequently obtain our technology for export to a questionable country.  Secondly, we used undercover techniques to “peel” the target off of the manufacturer, compartmentalize the threat, and engage and develop further intelligence on the threat’s network, capabilities, motivations, and vulnerabilities.  This protected the manufacturer from further interaction with the target.

Halifax Group members who participated in the counterproliferation mission use their knowledge to help U.S. manufacturers and their foreign vendors protect against threats, identify gaps in their supply chain, assist them with compliance training, educate them on the voluntary disclosure process, and help mitigate possible legal action against them.

Halifax Group can provide counterproliferation subject matter experts to support Federal law enforcement agencies such as Homeland Security, FBI, and DoD and the Intelligence Community with training, consulting, and investigative and operational support.  Our investigators have supported Department of Justices’ Assistant U.S. Attorneys, Trial Attorneys, and State Attorneys with trial preparation.  They have reviewed hundreds of SARs, filed dozens of 314a forms, subpoenaed and reviewed thousands of documents from financial institutions, and interviewed and prepped countless witnesses.

Halifax offers expert testimony, investigation, mitigation, and other support to commercial litigation firms providing defense to companies and individuals placed on sanctions lists or who were wrongly accused of violating many of the export laws mentioned above. 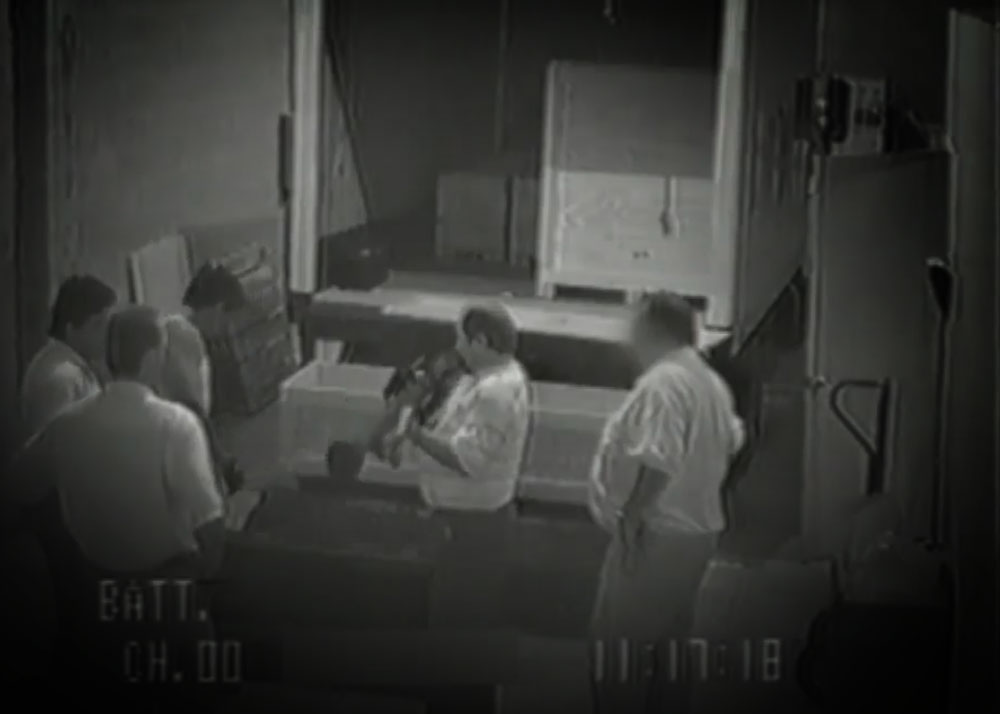